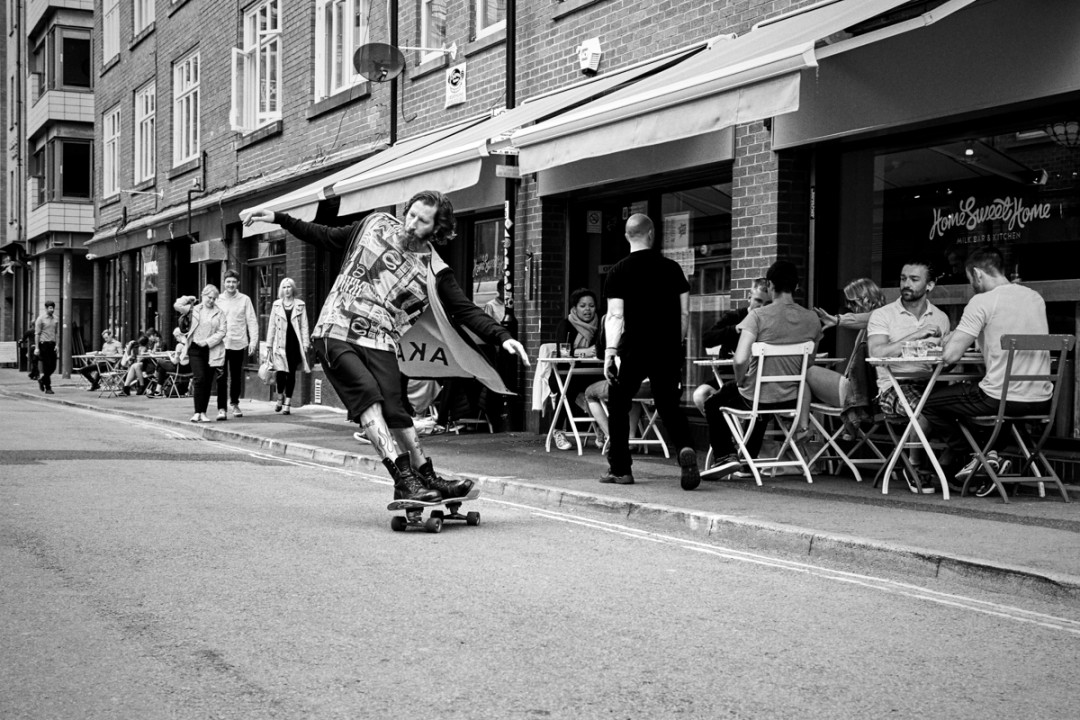 Hello there. I write, direct, act and I am generally silly for a living. Sometimes I make cool stuff. I am a fan of the Goons. Needle Nardle Noo. Exit BlueBottle stage left to thunderous applause pursued by a Bear.

If you want more about Stand Up Comedy check out the Stand Up page. Take a look around. Watch out for rabid unicorns.

Proud to be part of  https://www.usthemovement.com/uscomrades

Inside Man - BBC One/ Netflix

War Of The Worlds - BBC

In Hope Of Nothing - Hamblin

Outpost - The CW and SyFy

Sick of It - with Karl Pilkington

City and the City- BBC

The Chameleon - Directed by Jim Greayer

The Tribe - Directed by Roxy Shih

From The Head   by George Griffith